July 30. Latin America and the Caribbean are home to everything from rainforests to beaches and even glaciers. But a report from a United Nations agency called the World Meteorological Organization suggests one constant in the region’s diverse web of life and landscape: catastrophic climate change and extreme weather events.

The report takes a broad — and sobering — look at the state of the Latin America-Caribbean region’s ecological systems, such as precipitation, sea levels, forest cover and agriculture. Between 2020 and 2022, officials say, the region went through 175 disasters, 88 percent of which originated from the weather, climate or the water.

Andean glaciers have some of the highest rates of loss in the world — at least 30 percent of their area since 1990. Chile is in the midst of a 13-year-long megadrought, the longest, most severe drought in the region in more than 1,000 years. Countries such as Mexico, Brazil and Bolivia are also undergoing droughts that have affected everything from agriculture to the power grid.

Heat waves, wildfires and even sandstorms swept through the region in 2021, with 75,000 fire outbreaks occurring in the Brazilian Amazon alone. Deforestation in the Brazilian Amazon picked up, too, reaching its highest level since 2009 — a total of 4,633 square miles lost. Twenty-two percent more forest was lost in 2021 than 2020.

Some damage was felt more strongly in the region than elsewhere in the world: Sea levels are rising more quickly, and the agency says the region has one of the greatest needs for early-warning systems that could help residents adapt to extremes.

The report also documents the human cost of extreme weather and human-caused climate change, including ruined crops and tourism losses. It’s a tale of disaster and damage, all backed by climate data. 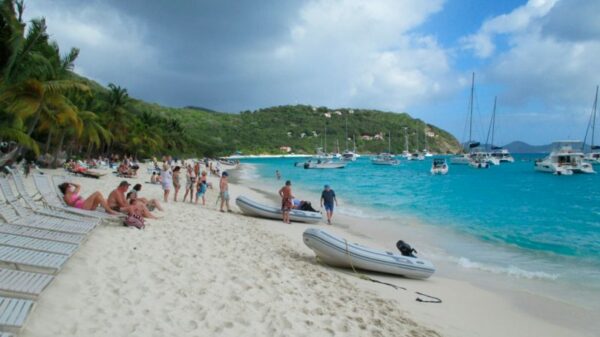 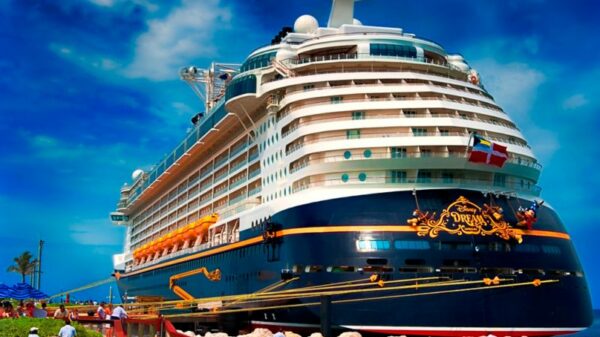 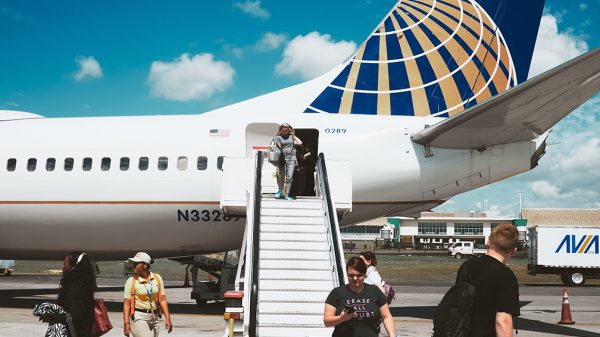 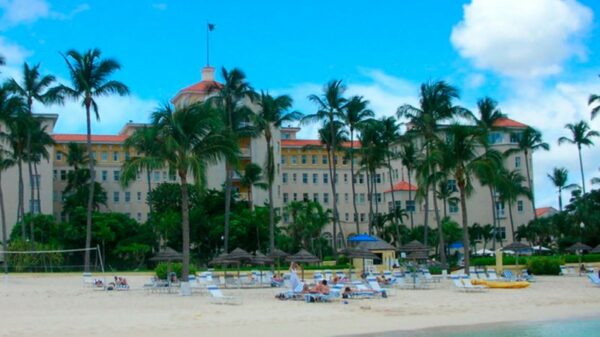 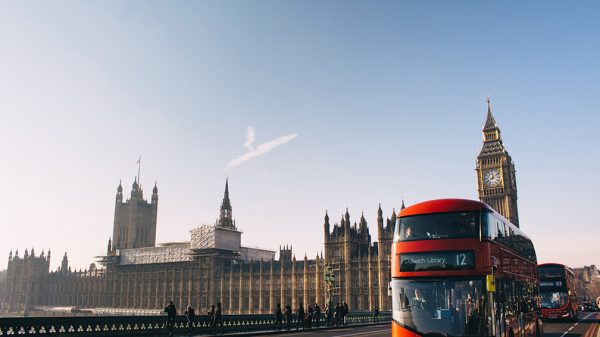 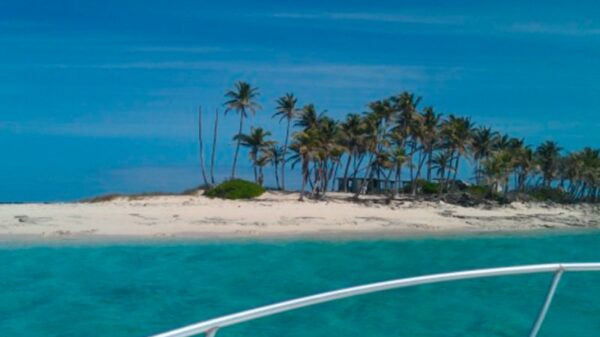 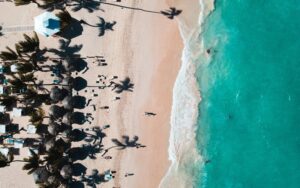 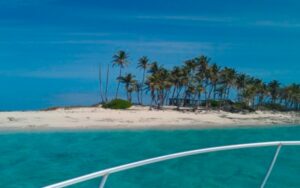