Oct 6. Caribbean nations will unite to seek “loss and damage” compensation for the impact of climate change at the upcoming COP27 climate talks in Egypt, according to a report summarizing conclusions of a recent regional summit.

Small island nations, which are among the most affected by rising temperatures, are pushing developed countries to create a “loss and damage” funding facility to pay for consequences of climate change that go beyond what people can adapt to.

“The Caribbean (should) push, as its top priority, agreements on the establishment of a loss and damage facility/loss and damage response fund at COP27, and a commitment to further operationalize a facility/fund in 2023,” reads the report dated Sept. 8.

The document emerged from the Caribbean Regional Heads of Government meeting held in The Bahamas in August that was attended by countries including Barbados, Haiti and Antigua and Barbuda.

Caribbean leaders also highlighted the importance of tourism to regional economies and “the increasingly devastating impact climate change has on that industry.” 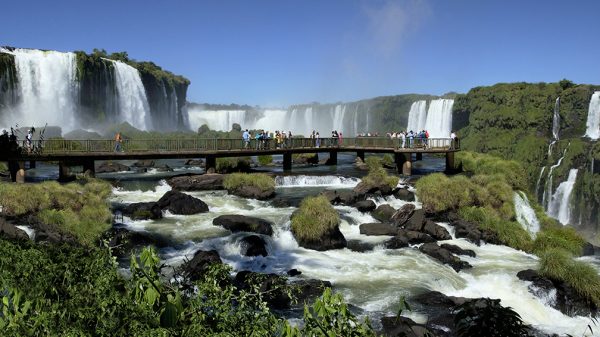 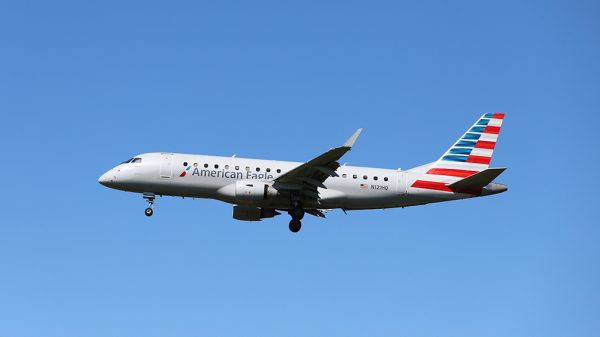 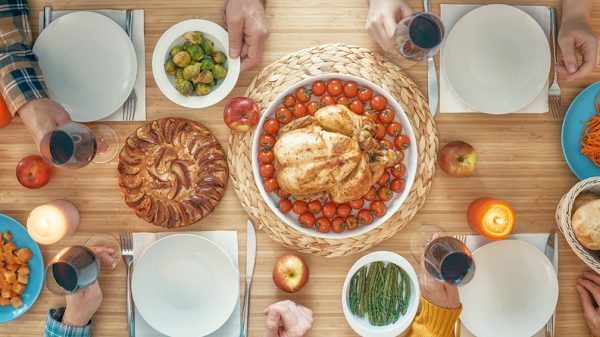 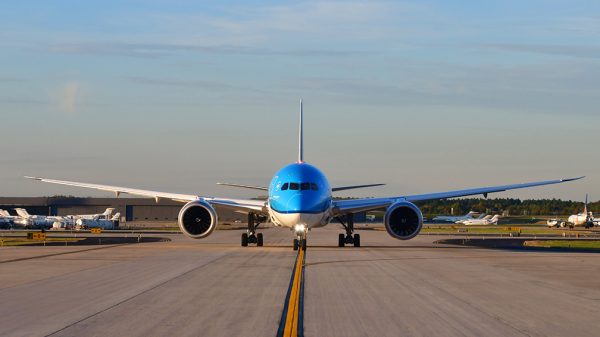 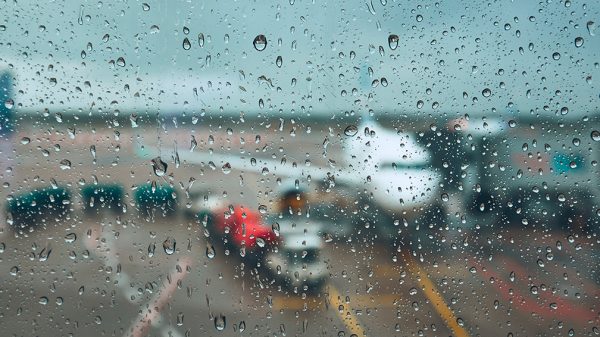 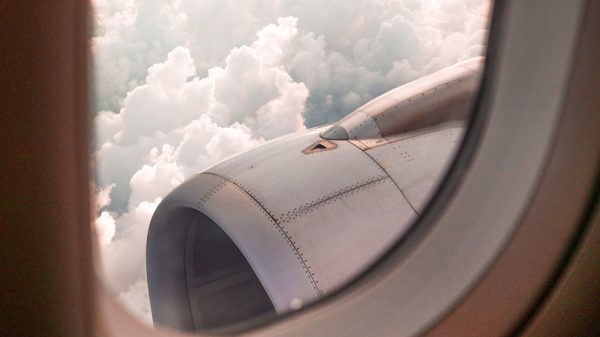 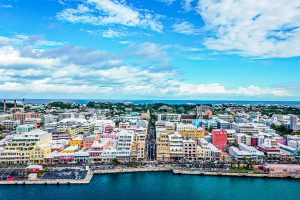 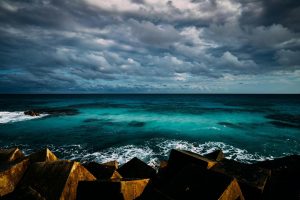