Aug 11. Several towns in France have taken the sudden surge in tourism into their own hands by implementing limits on the number of visitors. Marseille is one of the most significant cities to take action.

The pandemic saw city dwellers seeking respite from the heavy lockdowns in the villages, causing immense overcrowding, trash issues, and even damage to the local ecosystems. To help counter this, many of the villages and towns have implemented quotas and limits for their most popular attractions.

One of the most notable of these was in Marseille, France’s second-largest city, where the Calanques National Park has had its daily visitor quota dropped drastically. In previous years, three thousand visitors a day were allowed to the stunning natural wonder. Now, with the new rules in place, only five hundred will be allowed access.

The park saw a lot of damage last year, when Parisians left the city for a respite from some harsh lockdowns. Many of the park’s flora and fauna were destroyed by the crowds. The town of Etretat, which is nestled between some of the cliffs in the park, found itself overrun with visitors. 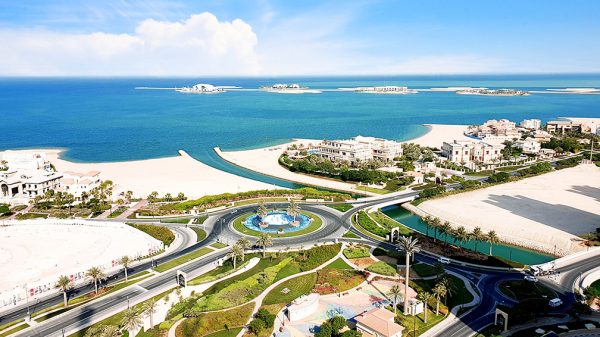 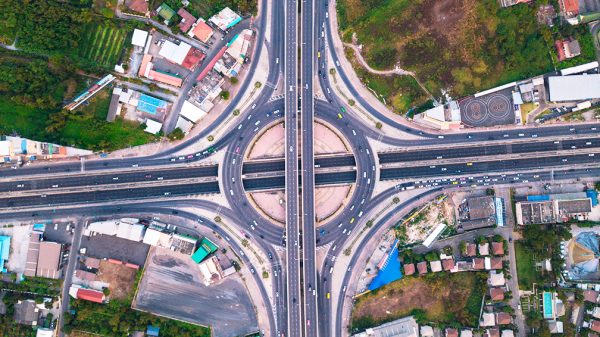 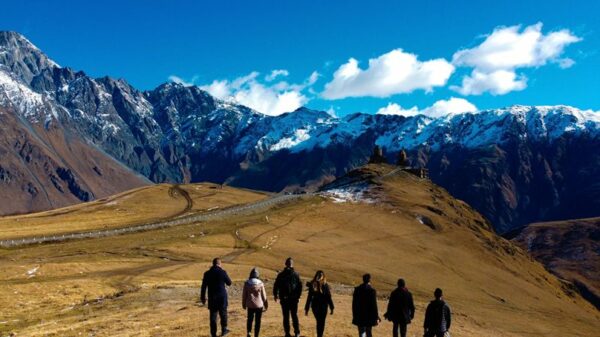 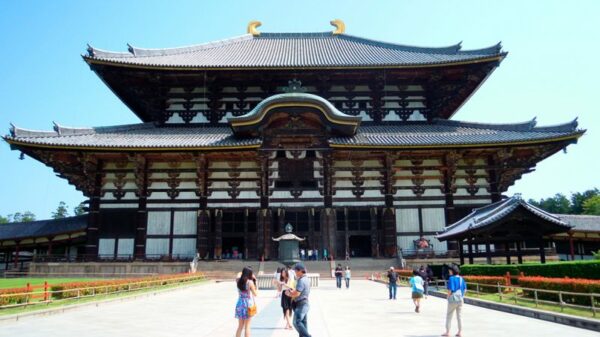 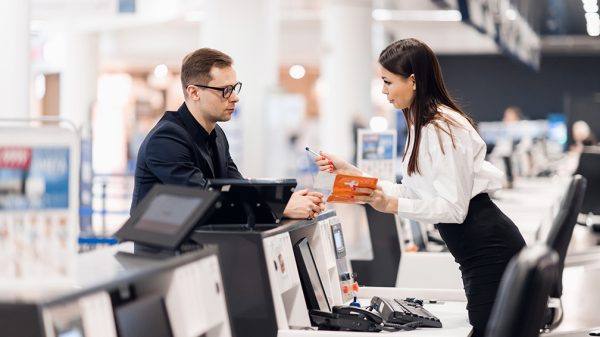 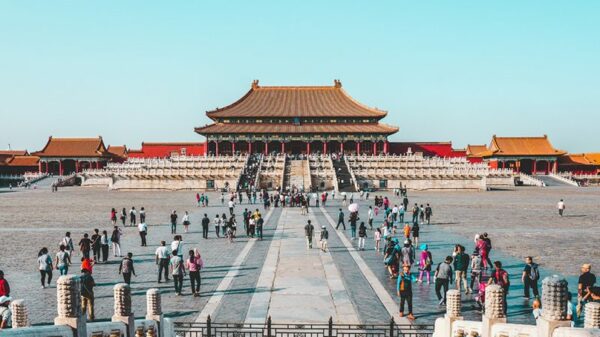 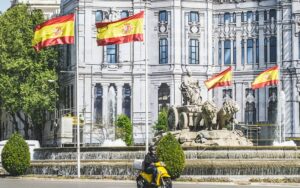 Is Spain’s Labor Shortage an Opportunity for IPMI and Long Term Travel Insurers? 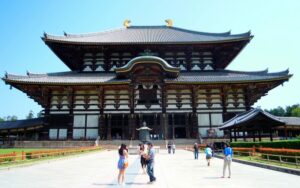