Aug 01. Government officials in New Zealand announced its borders fully reopened to international travelers for the first time since the coronavirus pandemic shut down travel in March 2020.

According to Reuters.com, New Zealand’s gradual reopening process started in February for citizens and has expanded to include visitors who need visas and those on student visas returning to the country. 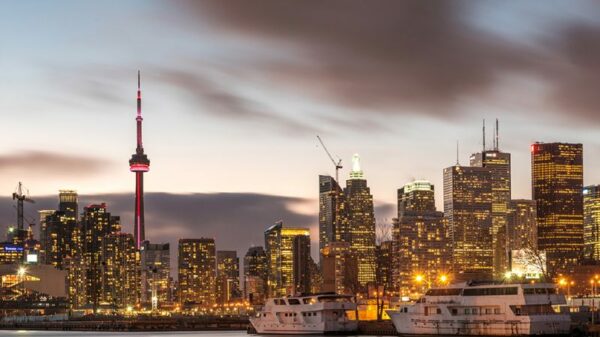 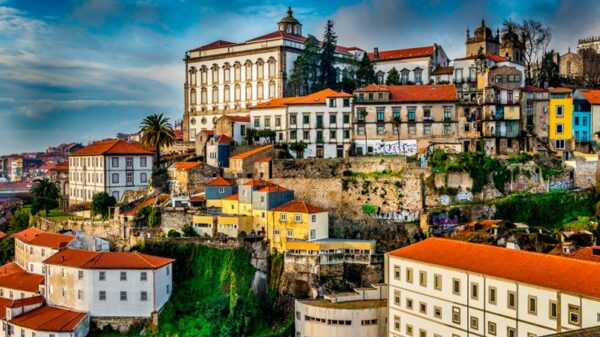 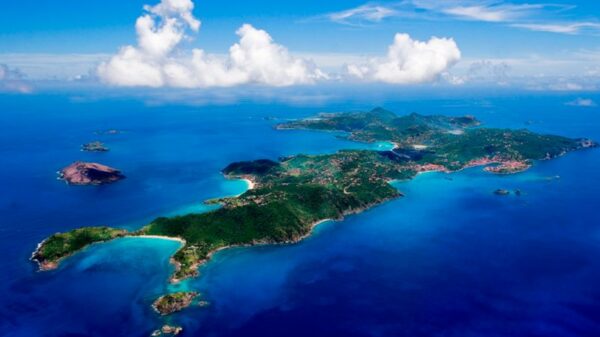 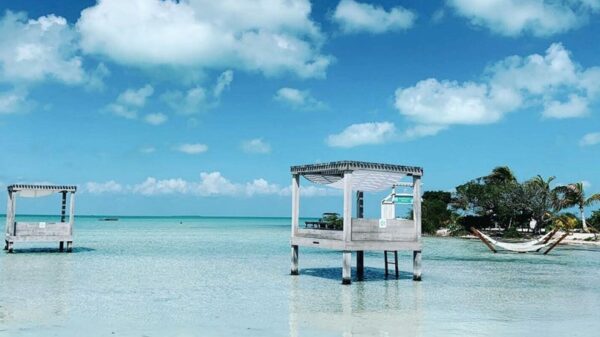 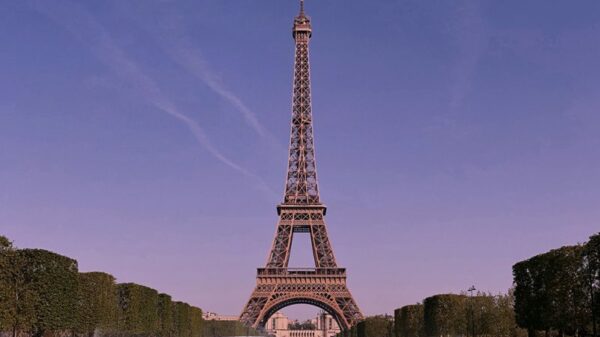 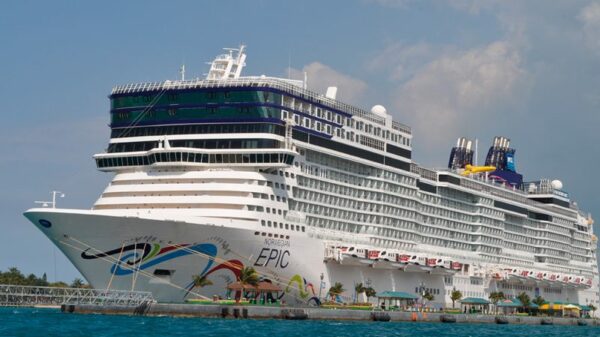 Norwegian Cruise Lines Cuts Back on Health and Safety Protocols 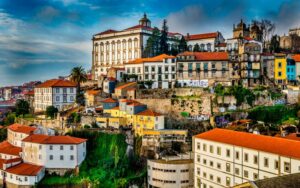 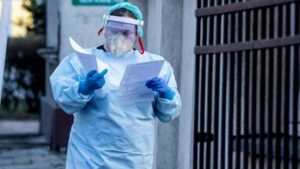